Reasons Why to Use THOR instead of THOR Lite

We have received reports from customers that were approached by service providers that offered compromise assessments with our scanner THOR. Subsequently, it appeared, however, that these providers used THOR Lite in their engagements and, when asked about this, argued that THOR Lite would be “just as good as the full version”.

In this article we would like to explain why this is not the case.

The rule set of THOR Lite is much smaller. While THOR uses more than 16,000 YARA rules, THOR Lite only uses the open source signature base, which has ~4000 rules. Of these 4000 rules, 800 are old webshell rules, 300 are written for old Equation Group implants that should be long gone, many others were written for past threat group activity.

Don’t get us wrong – these rules were good at their time and the set contains solid generic rules for some kinds of threats but the effectiveness of the older rules decreases and it is less and less likely that they catch something significant.

It is correct that the filesystem often contains evidence, but not traces of adversary activity are not always visible on the filesystem. It’s not unusual that adversaries remove their tools when they’ve finished their job.

Therefore the full version of THOR runs more than 25 modules that look for the IOCs and apply YARA rules in many different locations like the Eventlog, SHIM Cache, Registry and performs checks for hidden implants that can only be identified with their mutex or a handshake on a certain named pipe.

The screenshot on the right shows all disabled modules and features in the Lite version.

Findings in these other modules aren’t just evidence of a compromise but often point to other techniques used by the attackers or other systems that are also affected.

THOR Lite lacks not only depth of visibility with a much smaller rule set but also breadth due to the limited set of modules and features. 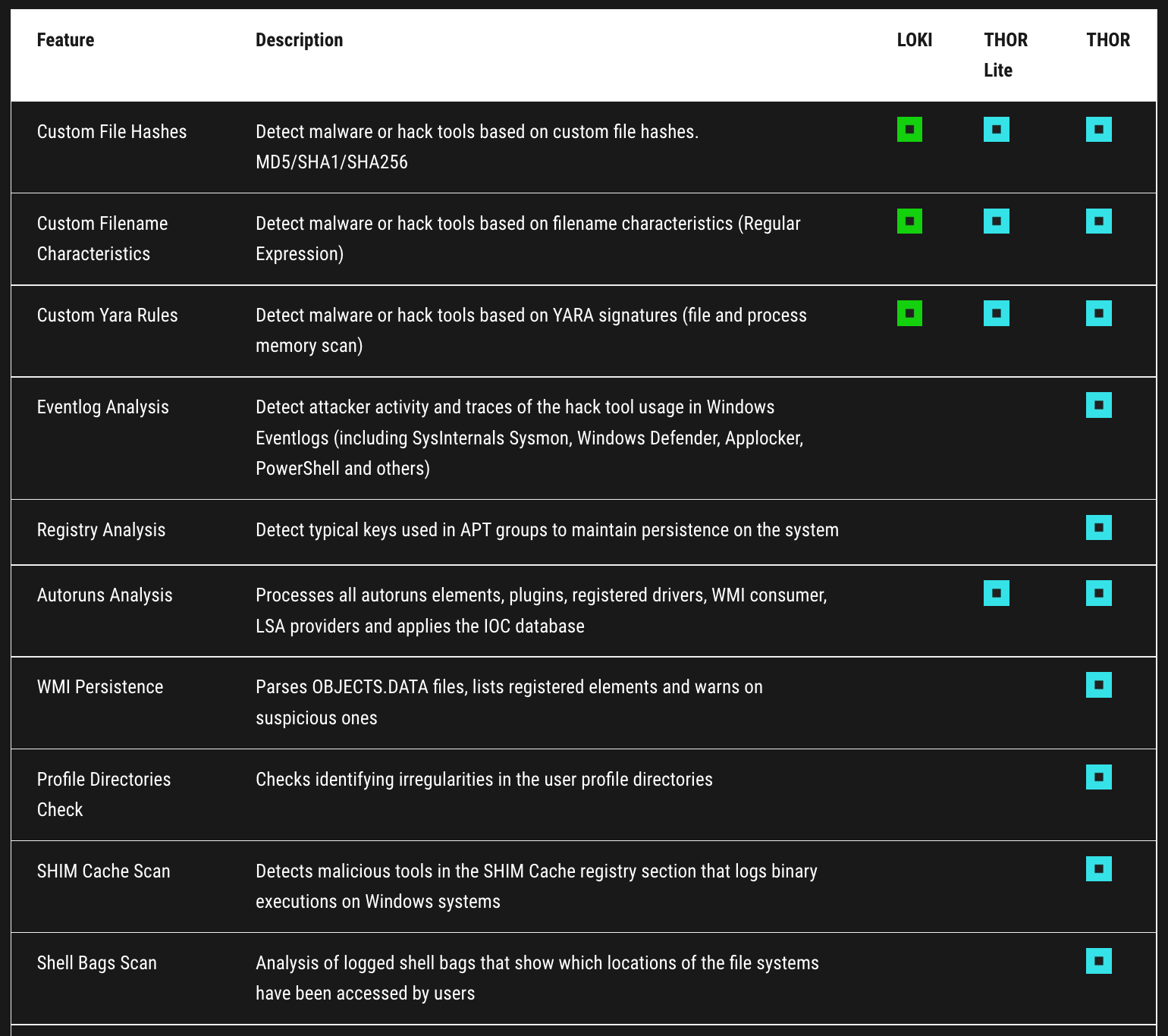 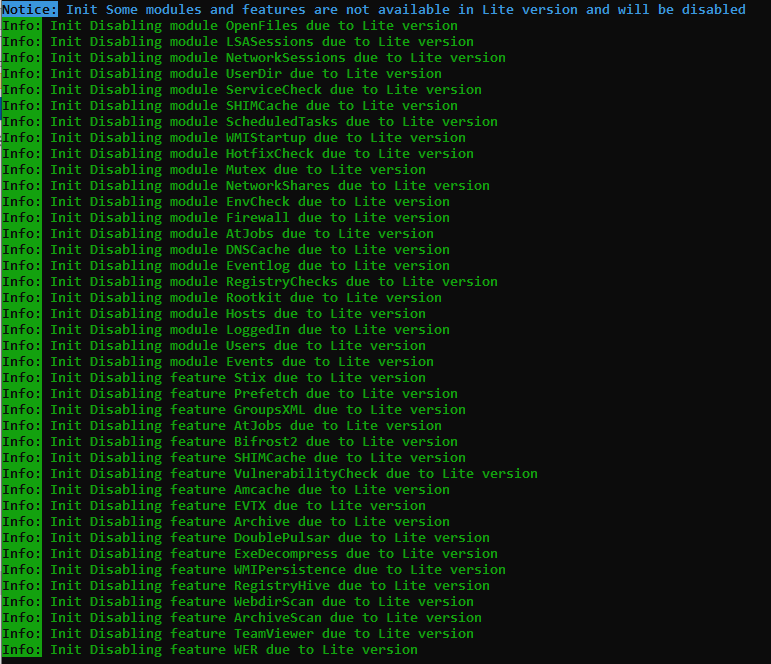 All modules and features disabled in the Lite version

There are a few exceptions to the rule of very limited visibility in THOR Lite.

For whom is THOR Lite intended?

THOR Lite is meant as a free community edition to showcase the functionality.

It is meant to be used by private individuals or small organisations without a budget that face common threats like crypto miners and crime groups.

From time to time, we add sets of rules and IOCs to detect dangerous threats with high importance and / or a wide spread – e.g. Exchange vulnerability exploiting, crypto coin miners, Ransomware worms like WannaCry.

We recommend a test drive of the full version on compromised or possibly compromised systems to see the big difference in detection capabilities. We also offer affordable license packs for small organisations and give attractive discounts on license packs that are used by IR teams all over the world.

Just use the “get started” contact form and state that you’d like to test the full version of THOR.

The following recorded video session includes information about our new Sigma-based EDR agent called “Aurora” and the free “Aurora Lite”. It’s a preview of the agent with information on its features, limits, advantages and a live demo.

The slides with the pre-release information shared in the talk, can be downloaded here. 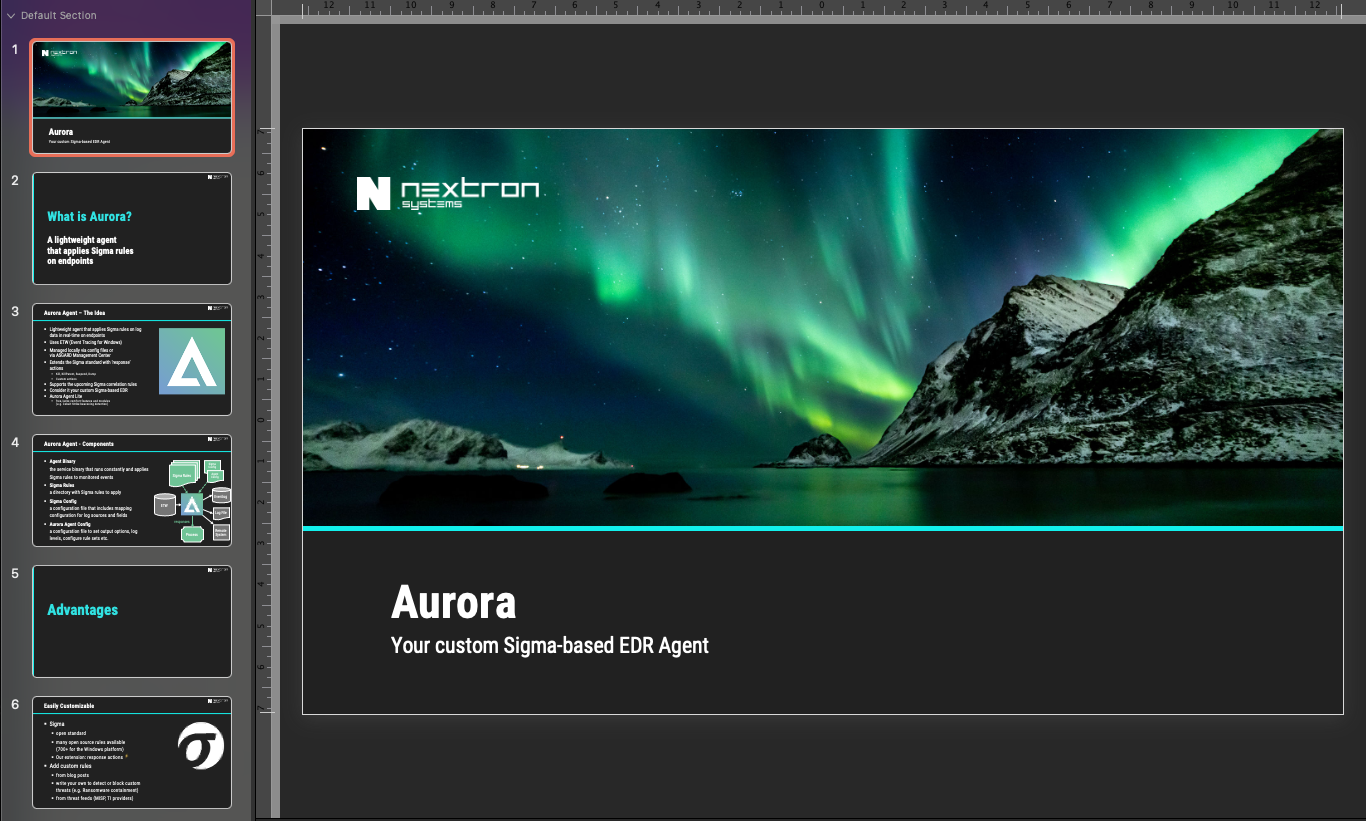 We are glad to announce a new ASGARD Management Center (AMC) release with exciting new features and improvements.

LogWatcher is a new service that applies Sigma rules to Windows Eventlog entries. It uses the big public Sigma rule base and has access to the upcoming private Sigma rule feed maintained by Nextron Systems. It’s the first additional service that can be managed and configured in the new “Service Control” section. (add the “Service Control” right to roles to enable the section for these roles) 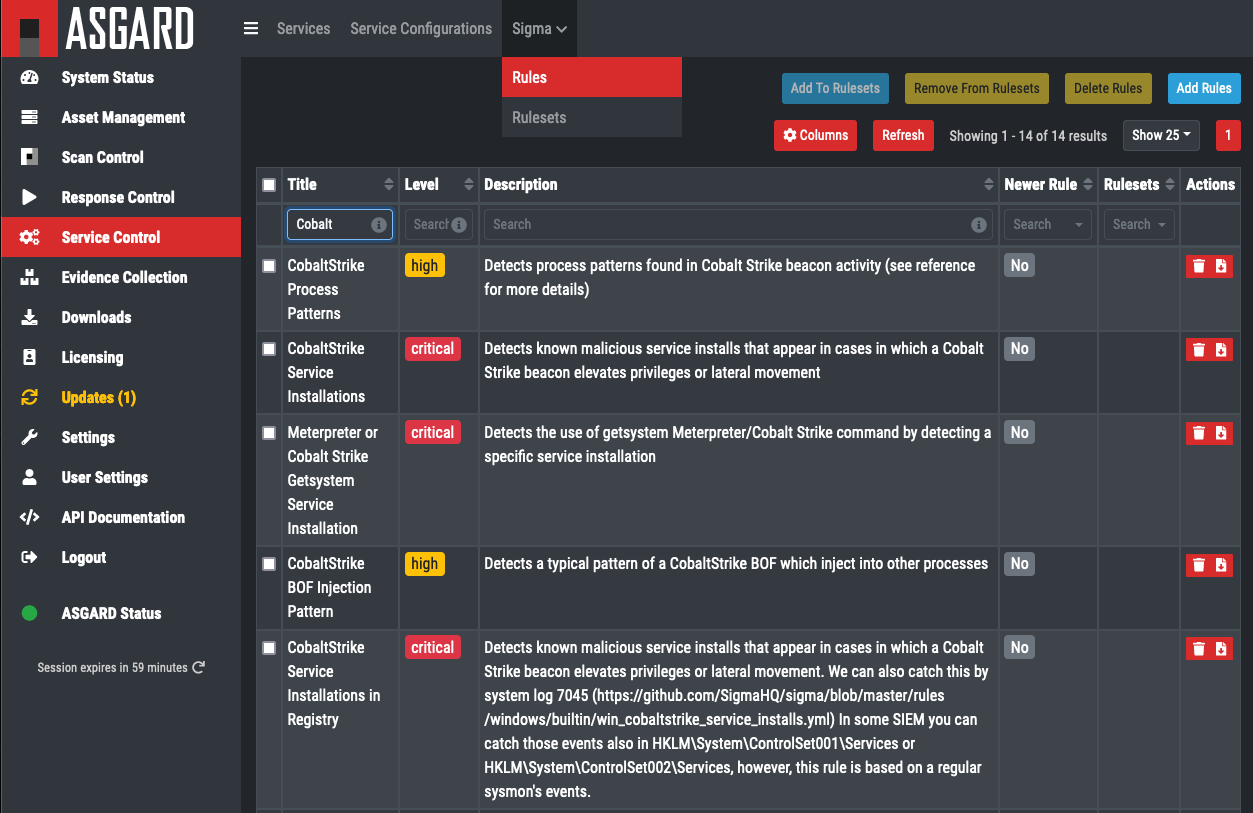 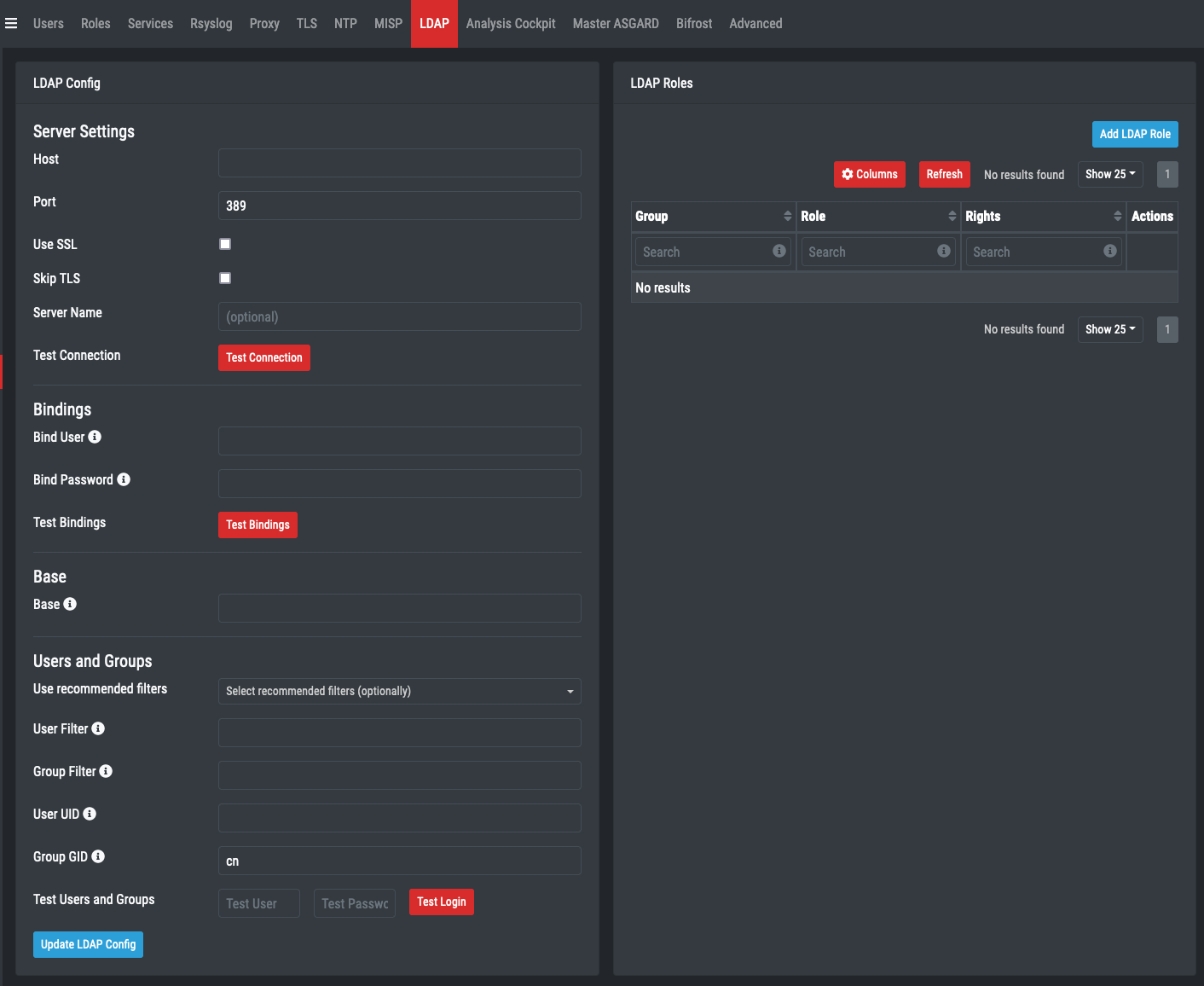 The IOC Management moved into the Scan Control section and now allows you to import single or groups of IOCs in a special interface that abstracts from the underlying format required by THOR.

A ruleset contains IOC groups which contain IOCs. Integrated checks verify the provided expressions and give you direct feedback. 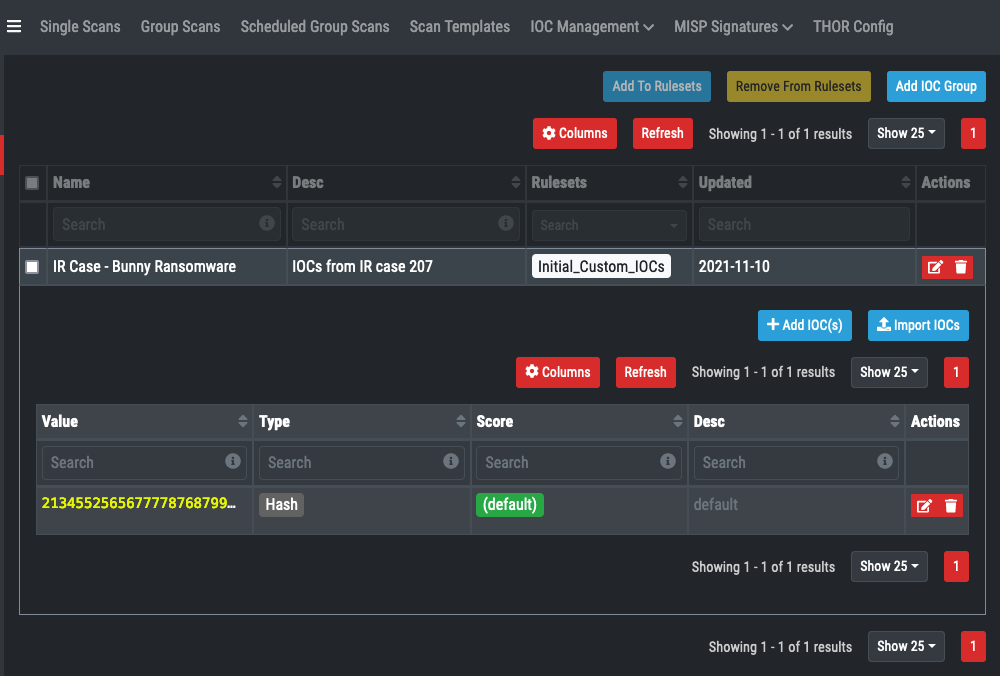 Each user can now configure the table views in each section according to their needs, which persist across sessions. 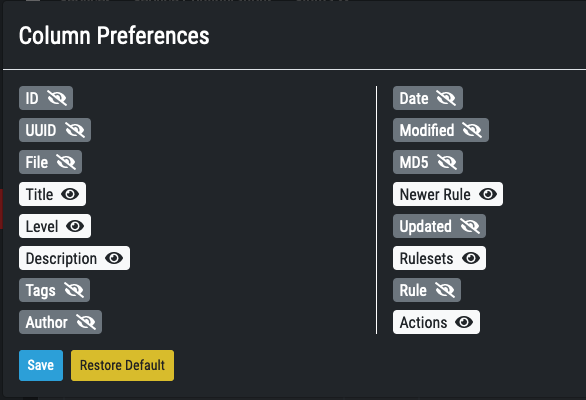 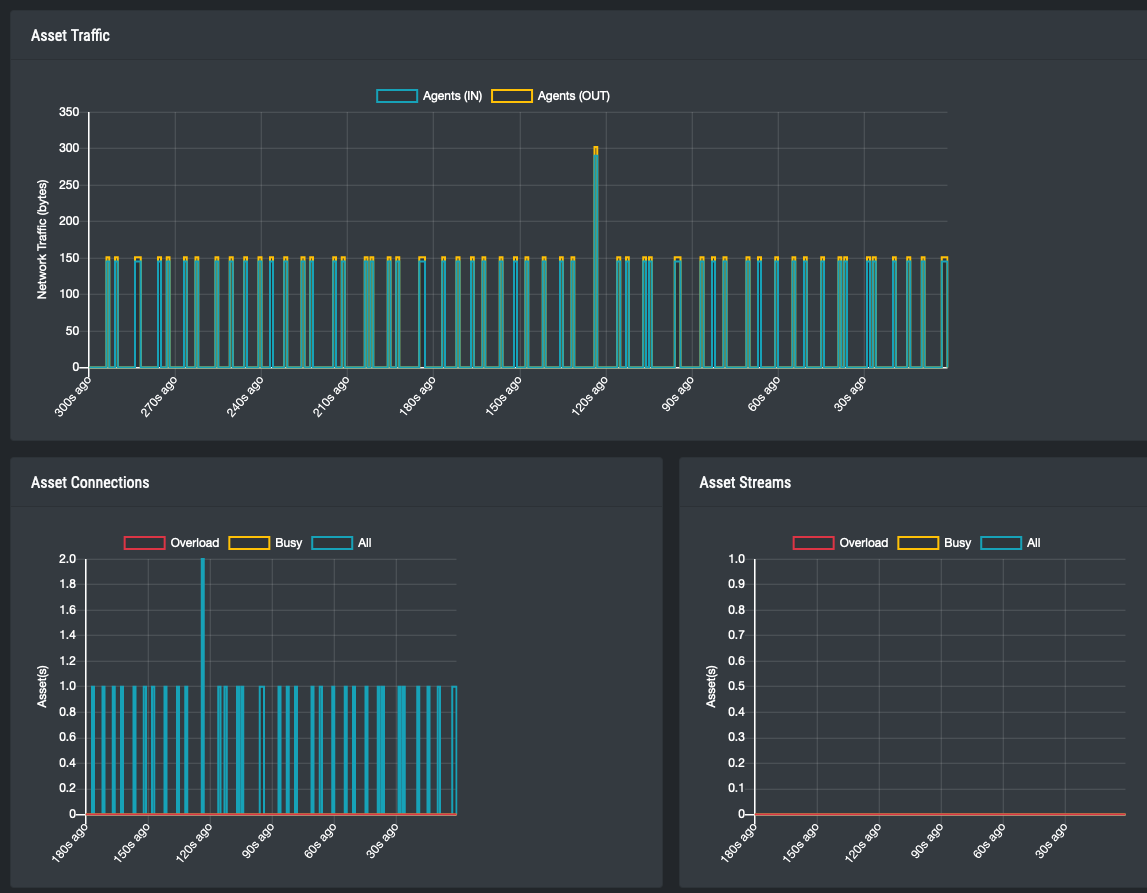 It’s now possible to scan with all kinds of THOR version, the current stable version Tech Preview versions and even THOR Lite. 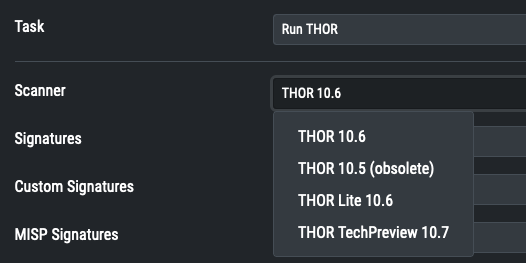 Since THOR and THOR Lite are tools written for digital forensic experts, they can be difficult to use. There is often a steep learning curve in the beginning.

We’d like to help new users pass these first steps in a playful way by providing a TryHackMe challenge in which you analyse a compromised system using THOR Lite.

You’ll learn how to download and run it, interpret the results, write your own signatures and include your own IOCs for a custom threat. 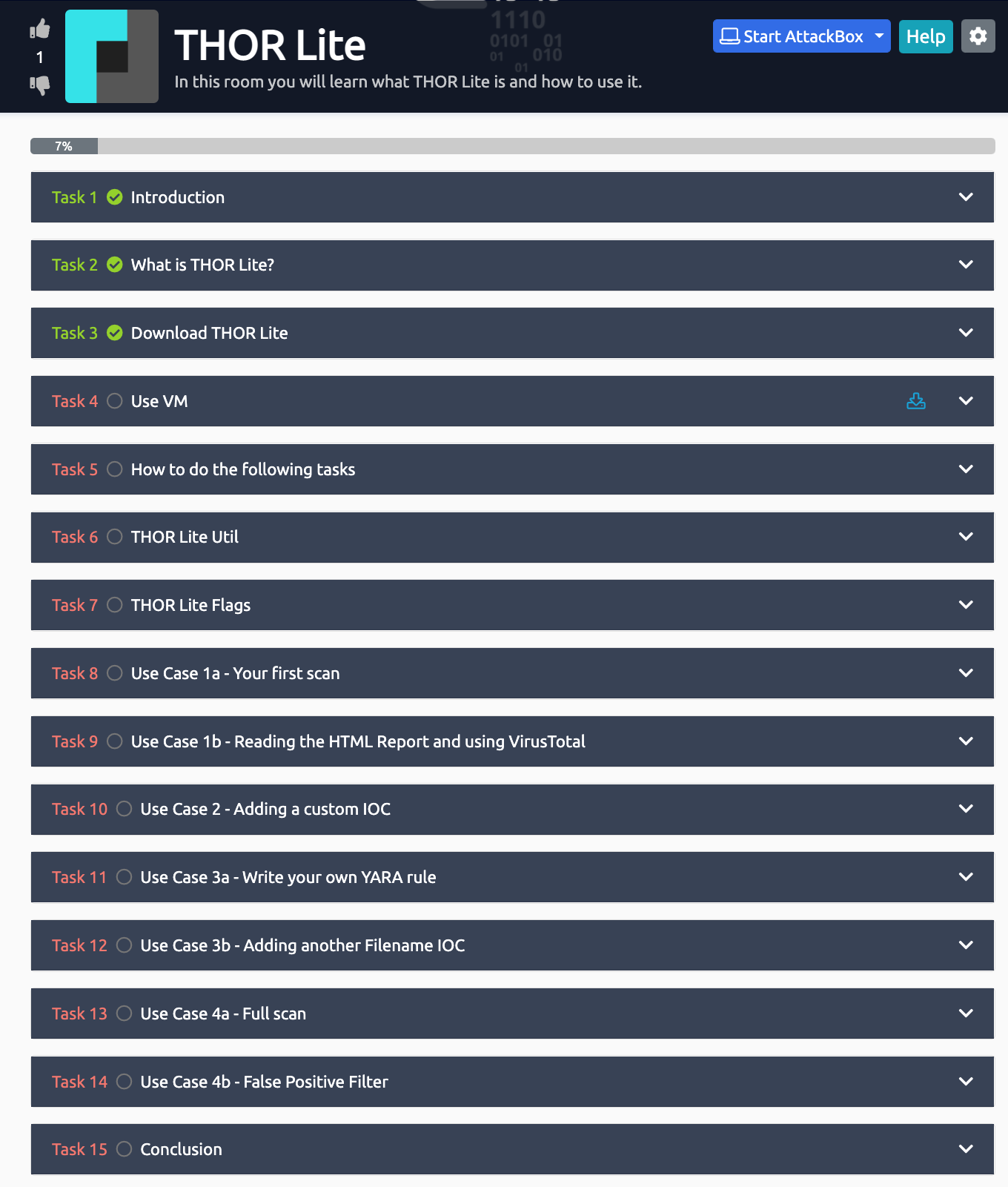 The room is meant for first time THOR or THOR Lite users.

You’ll work with a prepared virtual machine that you’re required to download during the training.

and start with the training lab. 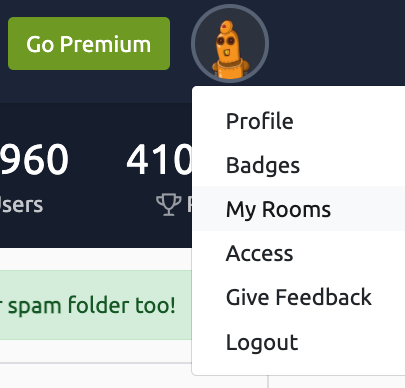 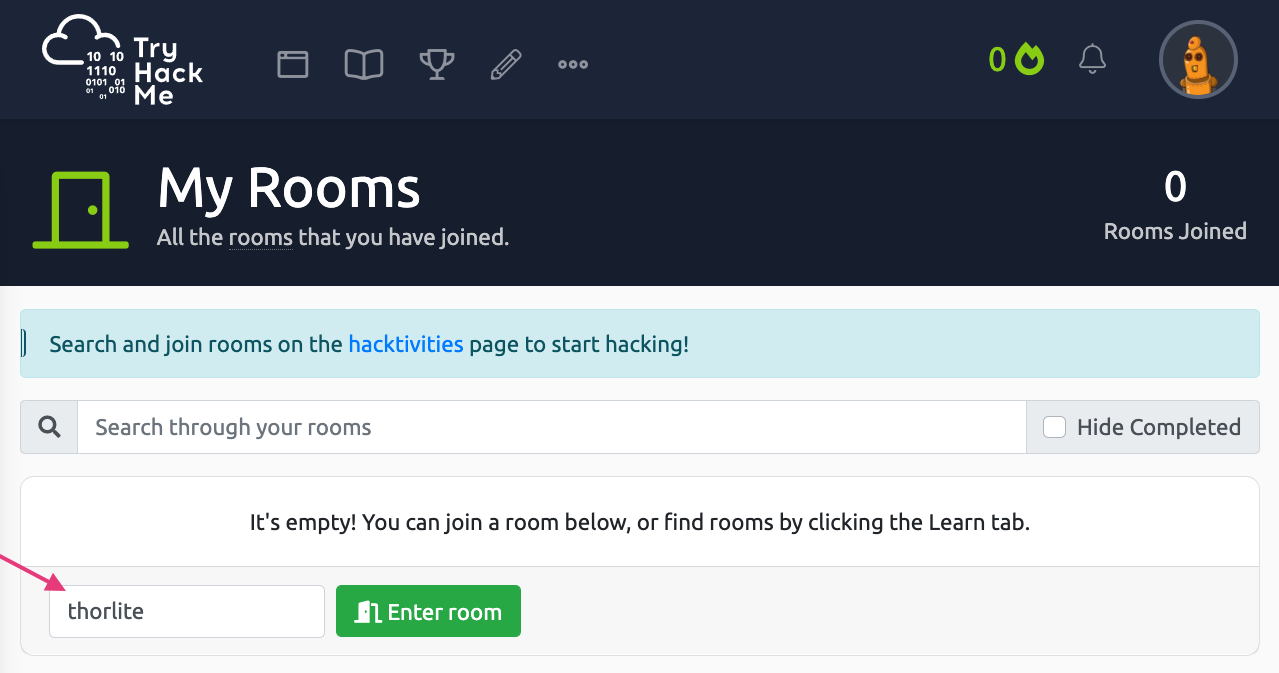 Please help us and send your feedback to feedback@nextron-systems.com

The newest version 10.6.11 of THOR for macOS now has support for Apple’s M1 platform.

The THOR scanner binary is now a “universal” binary that runs on both supported platforms.

You can find a list of supported architectures and operating systems in the respective chapter of the online documentation. 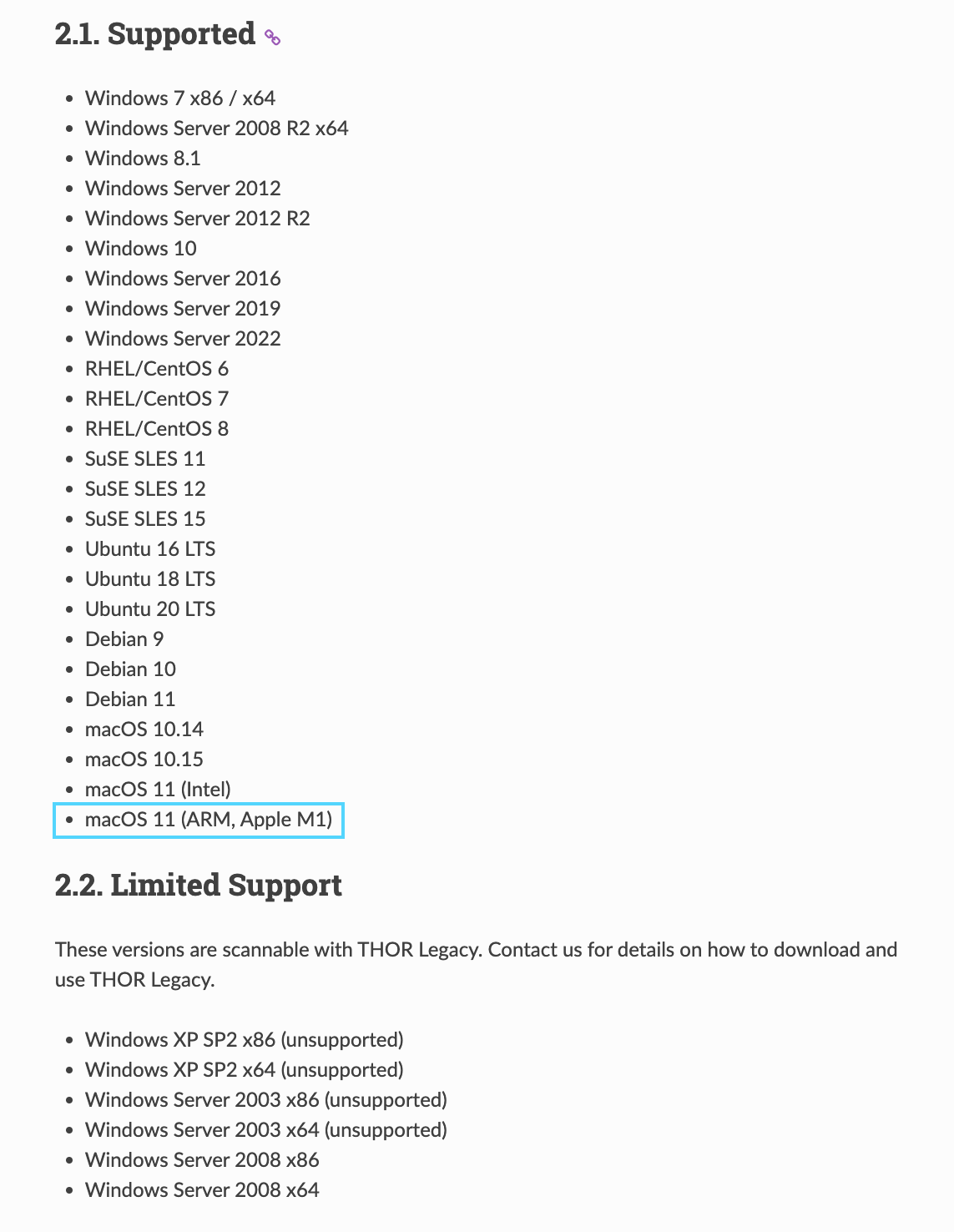